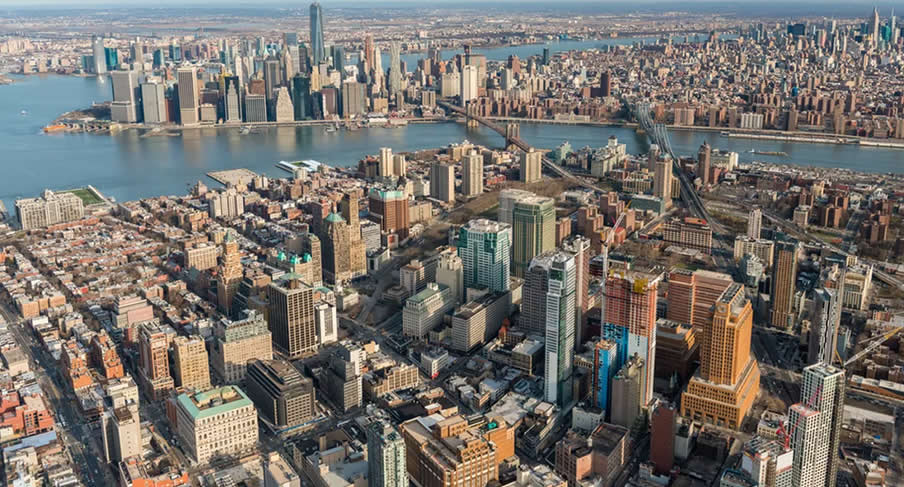 Brooklyn is a borough of New York City, co-extensive with Kings County, in the U.S. state of New York. It is the most-populous county in the state, the second-most densely populated county in the United States, and New York City's most populous borough, with an estimated 2,648,403 residents in 2020.

NÜ Car Rentals makes it easy to get a car rental in Brooklyn, New York.